This picture is particularly dear to me.

It was shot almost distractedly, on a train from Vicenza to Venice, in the summer of 2015. Almost a random shot.

I hadn’t been shooting film very long, the camera was my old Olympus OM and the film Agfa APX. The lesson being you don’t need fancy equipment to shoot something good.

This photo gave the tune for two different projects to come. One was the research on this movement effect, where, with an aperture as small as possible and time as long as the light allows (here I guess 1/15 or 1/8), the farther part of the picture stays in focus/sharp while the closer parts blur in motion.

After this Almost Random Shot I began making a series of photos where I study this effect. I call it “moving in a still frame” in homage to a verse by Michael Stipe and it is ongoing (see some of it here).

The other project started by this photo is called “The Other Cathedrals” (Le altre Cattedrali).

This photo made me realize how much my attention was drawn by the depicted area. It is a view of Marghera, the industrial area on the lagoon by Venice. This first glance became a trip there, then another one, then a collection of journeys.

The project has been going on for seven years now. It has seen cameras and printing methods come and go and evolve and sometimes stay.

More posts about this project will follow, look for #theothercathedrals hashtag to find them all. 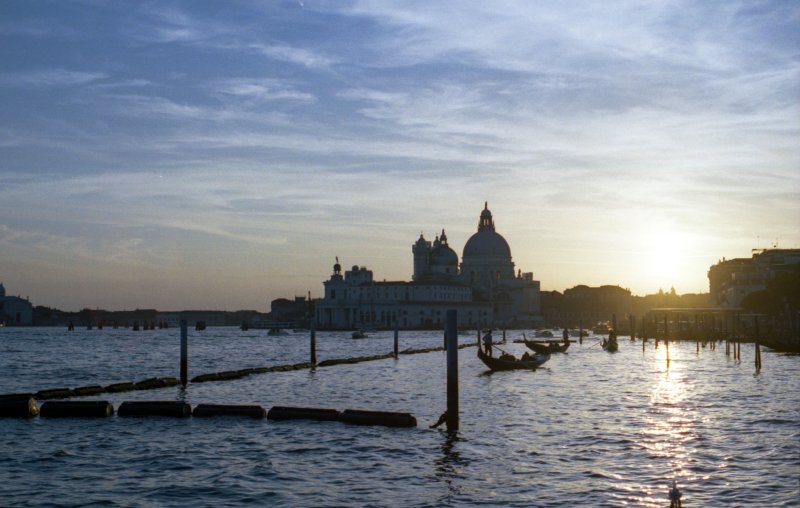 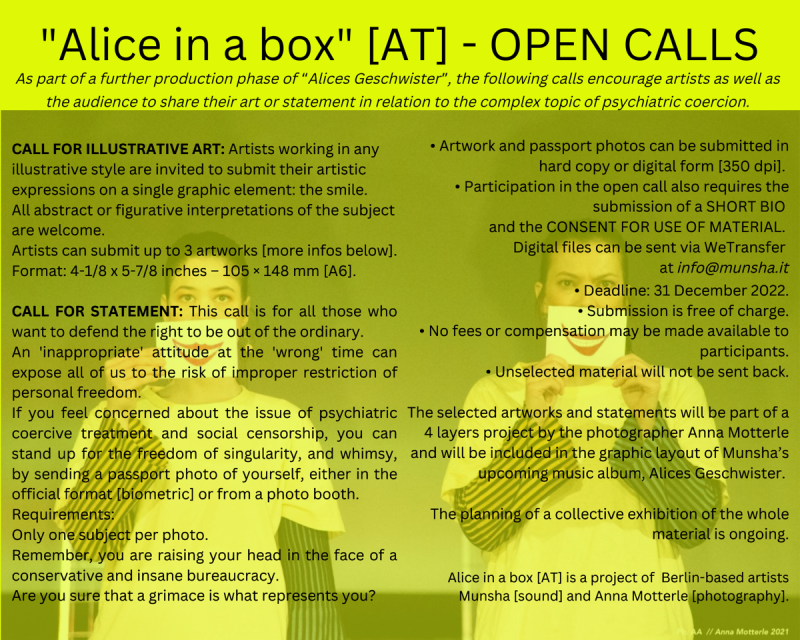 Alice in a Box 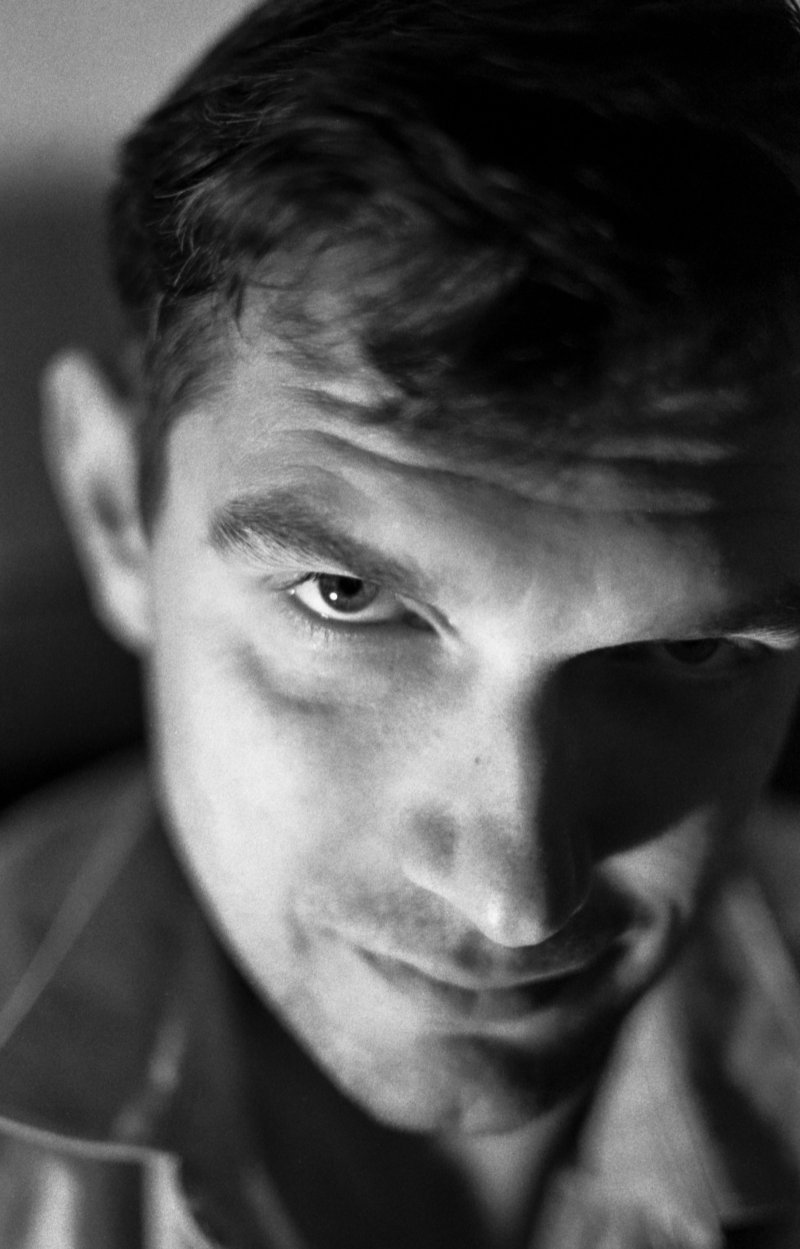