The thought plaguing me these days. Eighteen years, only eighteen more years, and we could have had a photograph of Napoleon Bonaparte. A daguerrotype, to be more precise. Daguerre presents his invention, up and running, in 1839. His research had of course begun some years earlier, and he made great use of the work of N. Niepce, who had managed to obtain some photo-impressed image as early as in the 18twenties.

This question is one every photographer has probably asked themselves at some point in life: how different would History have been if we had had photography in the old times? What if, next to Constantin, there had been a photographer capturing  the cross in the sky? Or if a reporter had covered Christ’s trial and execution, or if someone had a shot of the living standards of peasants in ancient Egypt…? Well, these are dead-end reflections. But, since the end of the 17th Century, and the beginning of modern times, the influence of photography in defining the borders of History is undeniable.

So, since I have been in love with Napoleon for three decades, I first came to this thoughts some time ago, while thinking about him. There are two paintings in particular, both depicting Napoleon, that raise the reflection about the immense impact photography has on our lives, on the representations of the powers we follow, and on the social dynamics of the past two centuries. Here they are:

These two paintings depict the same exact scene. Napoleon crossing the Alps. For David, Napoleon is the new Caesar, finally descended onto planet earth, in the lethal mix of historicism and christianity that is the neoclassical movement. For Delaroche, as well, Napoleon is a hero. However, since times  change quickly, and under Napoleon they change even quicker, Delaroche’s art speaks to a completely different world. Heroes aren’t Caesars anymore, but the exceptionally normal folks. Like Napoleon, born a simple soldier. Like the emerging industrial capitalists.

Two hundred years after Napoleon’s death, we can safely argue that not even photography can depict reality. Even further: some better trained brains than mine have argued that photography is one of the main factors that lead to the collapse of the conception of a unitary reality. The misleading representations of power has gone on, way after Napoleon’s death and the birth of photography. In very recent times, digital developments and Insta’s filters have moved photography closer to painting. The mystical is safe. All this said, I would SO love to be able to see a photograph of the first Modern Human.

As a footnote, here’s the Louvre painting which back in the days became responsible for my crush on Napoleon. To give you some perspective: it’s a 6×9 meters thing. I was probably a 1m thing. Notice the forgotten pope sitting in the back… 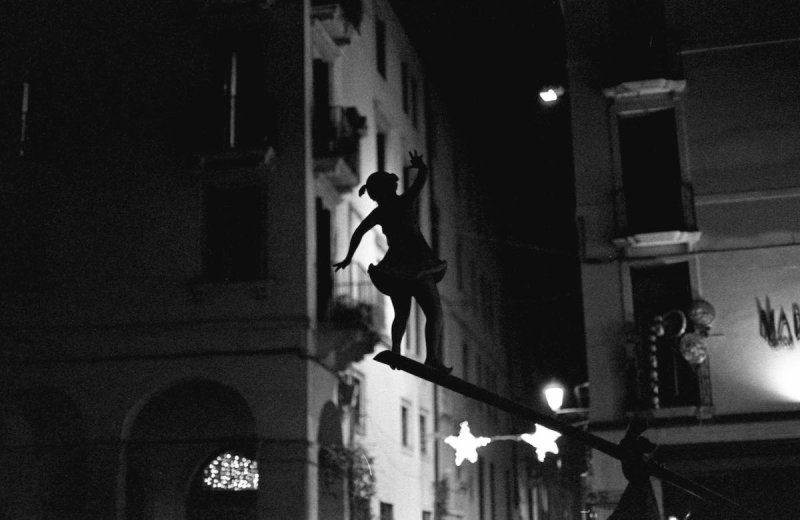 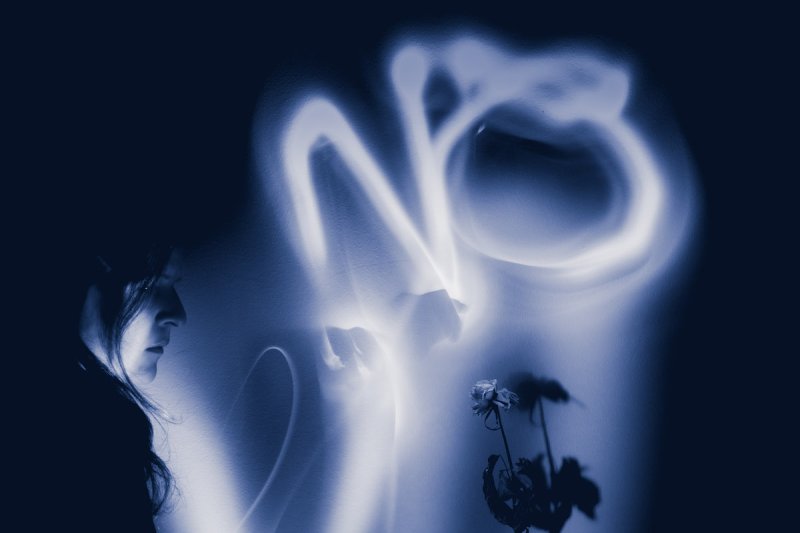 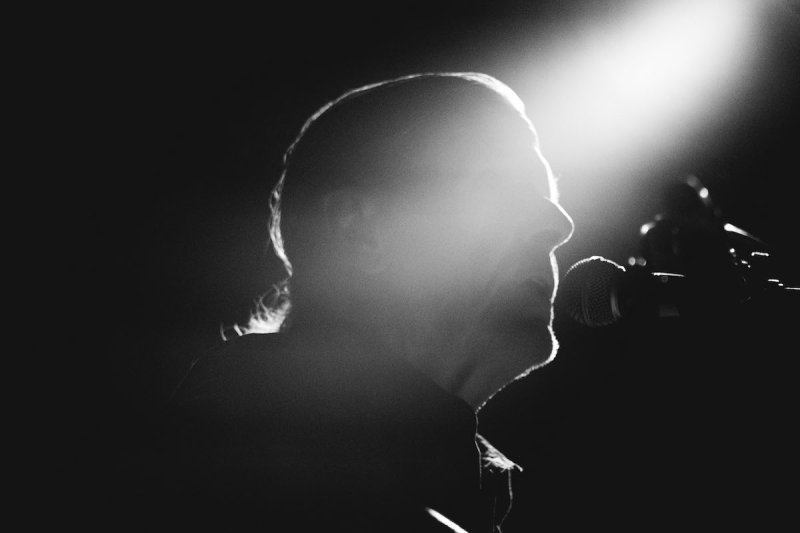